CONTINUE TO SITE ➞
An article from

How increased funding and regulatory changes in 2023 will affect manufacturers

From more funding for public-private partnerships to a law addressing infant formula shortages, here are some notable changes affecting manufacturers.

By
Sara Samora Reporter
This audio is auto-generated. Please let us know if you have feedback.

A new year means a new slew of laws and regulations are set to go into effect, several of which will impact manufacturers. Some laws will eliminate hurdles for manufacturers seeking federal assistance, while others will tighten regulations on food and drug companies or boost manufacturing innovation, research and development.

Below is a look at a few of the laws set to directly impact manufacturers in 2023.

The Commerce Department was granted $175 million as part of the Consolidated Appropriations Act, 2023 for its Manufacturing Extension Partnership Program, according to a Dec. 29 press release.

The program, part of the department's National Institute of Standards and Technology, helps small and medium-sized manufacturers create and maintain jobs.

The funds are a $17 million increase compared to last fiscal year’s budget request. At a Senate committee hearing last year, Commerce Department Secretary Gina Raimondo said the additional funds would allow the MEP Centers and their clients to respond to new market opportunities.

She also said the funds would help with initiatives to expand the pool and diversity in the manufacturing workforce by collaborating with workforce organizations.

Operating in all 50 states and Puerto Rico, the MEP helps small and medium-sized manufacturers by connecting them with resources such as assisting with recruiting and retaining workers, and needed protection and medical equipment. The Centers also work with and link state governments to manufacturers to address sudden challenges and connect them to state-level resources.

The legislation was included in the 2023 federal funding law and is in response to a 2017 Government Accountability Office report, which stated there were 58 manufacturing programs across 11 federal agencies that provide support to U.S. manufacturers.

Congress members claimed that manufacturers struggled to navigate the various disjointed government websites to obtain needed information or to connect with federal programs.

Now as a law, the Commerce Department must establish a section on the Manufacturing.gov website that will have information on the various federal manufacturing programs, according to the Congressional Budget Office report in September. The new section must include the programs’ contact information, a section for public feedback and web pages dedicated to certain issues.

The department aims to make the federal website more useful and easy to navigate for manufacturers in the coming year.

Under an amendment to the Food, Drug and Cosmetics Act in the Biden administration's 2023 federal funding bill, the Food and Drug Administration was ordered to establish the Office of Critical Foods under its Center for Food Safety and Applied Nutrition.

The new department will oversee, coordinate and facilitate activities related to critical foods, such as infant formula and certain medical foods.

The new law will require manufacturers to notify the FDA if they have to stop or discontinue production of food that could lead to disruption in the U.S. as soon as possible but no later than five days after ceasing production.

Cosmetic regulations get a makeover

The Modernization of Cosmetics Regulation Act of 2022 — an amendment to the Food, Drug and Cosmetics Act included in the annual federal funding bill — will authorize the FDA to keep a closer eye on the cosmetic industry.

Any company manufacturing cosmetics in the U.S. must now report any adverse effects of ingredients in its products such as death, disfigurement or hospitalization to the FDA.

Every person or company that has a facility that manufactures cosmetics in the U.S. must also now register with the FDA, and upkeep the registration every two years.

The FDA will have the authority to suspend production at the facility if the agency finds that the products manufactured at the site have caused severe adverse effects such as death, and believe that other products at the facility will cause further harm. It would also allow the FDA to recall cosmetic products.

Moreover, the FDA must publish federal regulations on good manufacturing practices for cosmetics companies, standards it previously lacked. Cosmetic manufacturers will also have to list ingredients, keep records of product contamination or adverse effects, and allow a Department of Health and Human Services representative access to the documents when an inspection occurs.

The Modernization of Cosmetics Regulation Act of 2022 also targets chemicals known to cause illness: talc and perfluoroalkyl and polyfluoroalkyl substances (PFAS), also known as “forever chemicals.”

Under the amendment, the Health and Human Services Department is mandated to publish regulations establishing and requiring testing methods for detecting and identifying asbestos in cosmetics containing talc.

The Health and Human Services Department is also required to assess the current levels of PFAS found in cosmetics and investigate the scientific evidence that it’s safe to use in such products. The agency has three years to publish the findings on the FDA website. 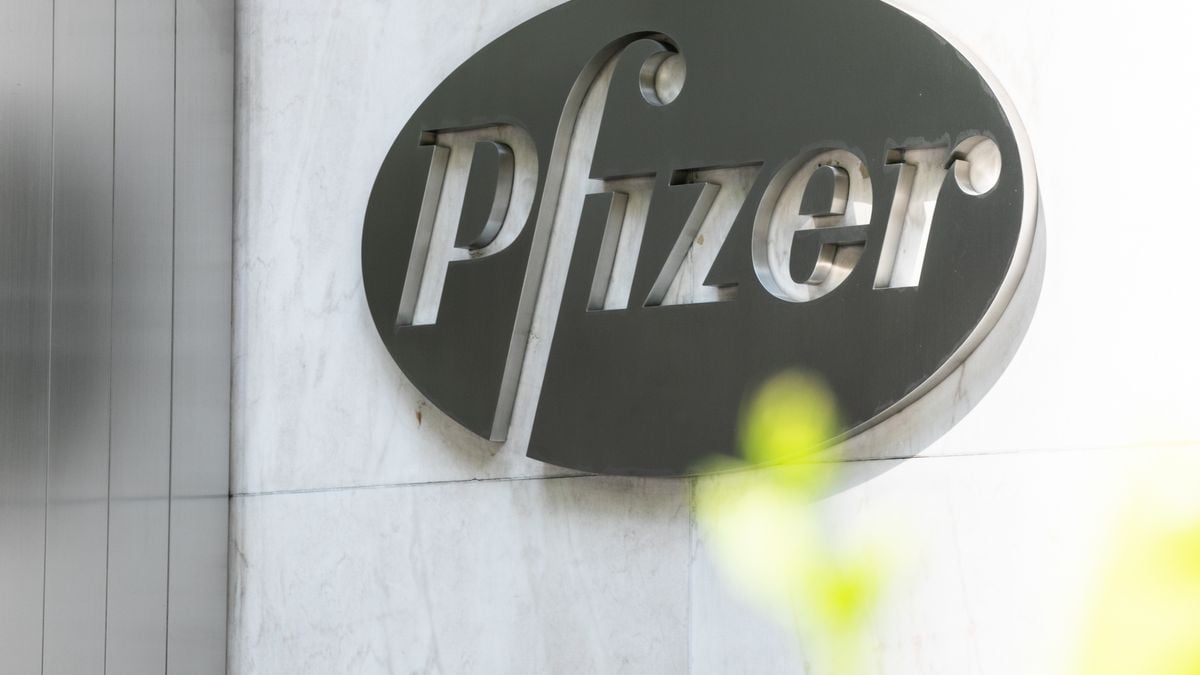 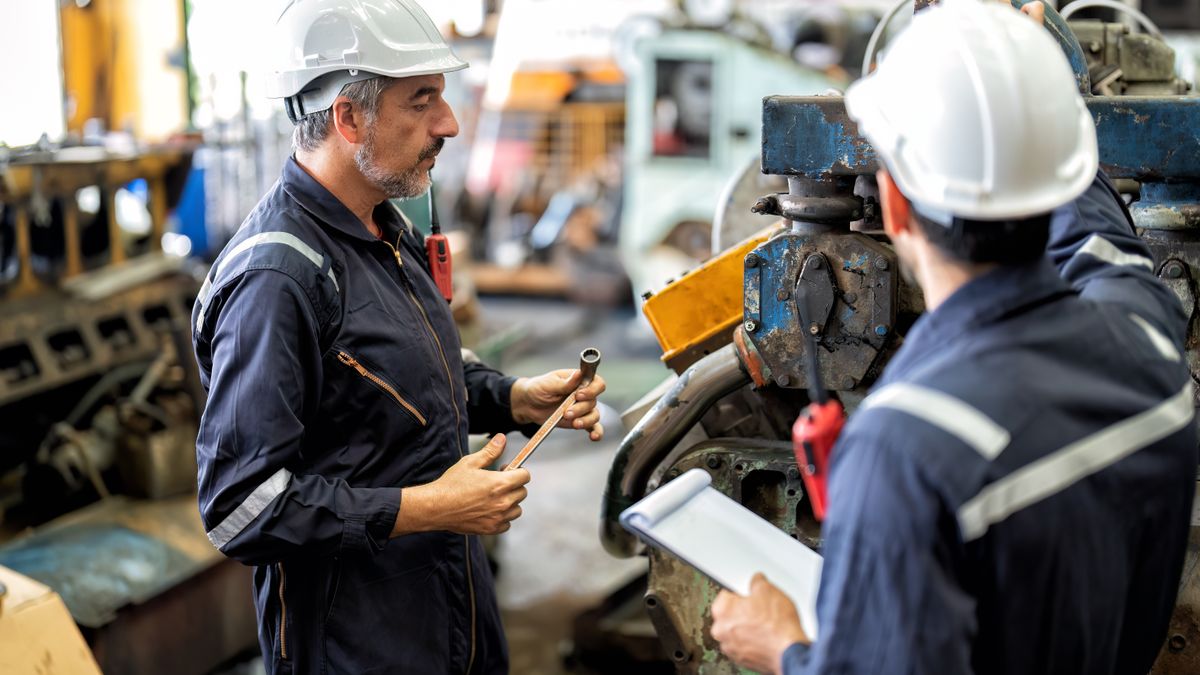 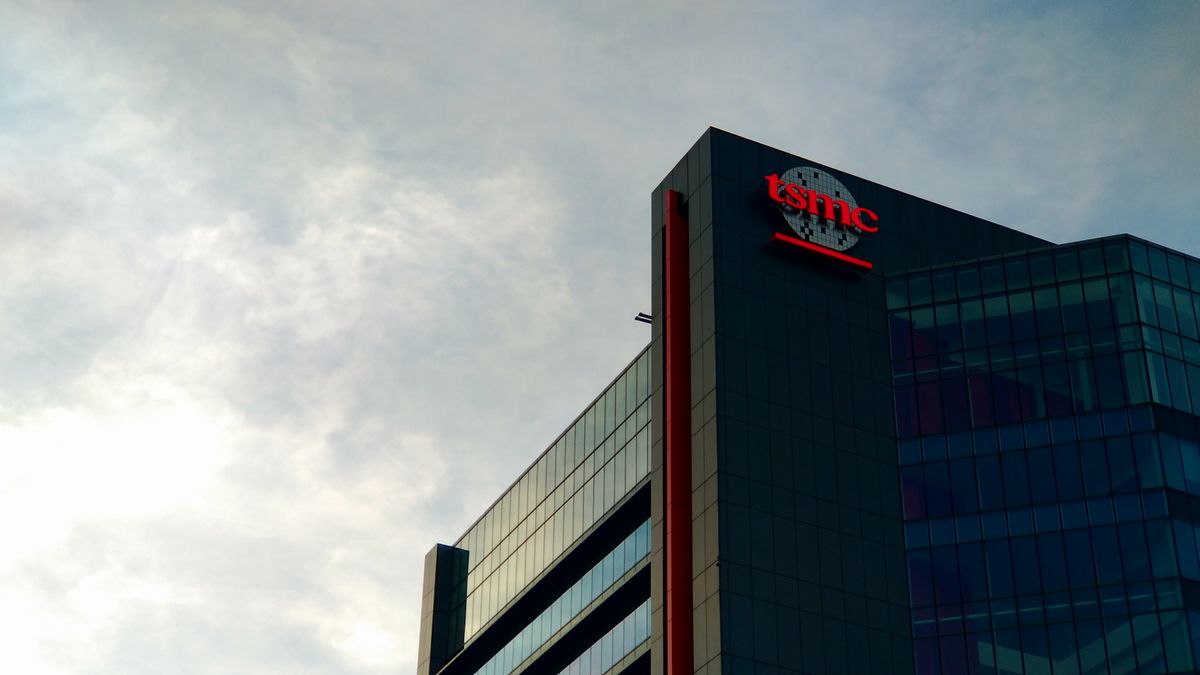 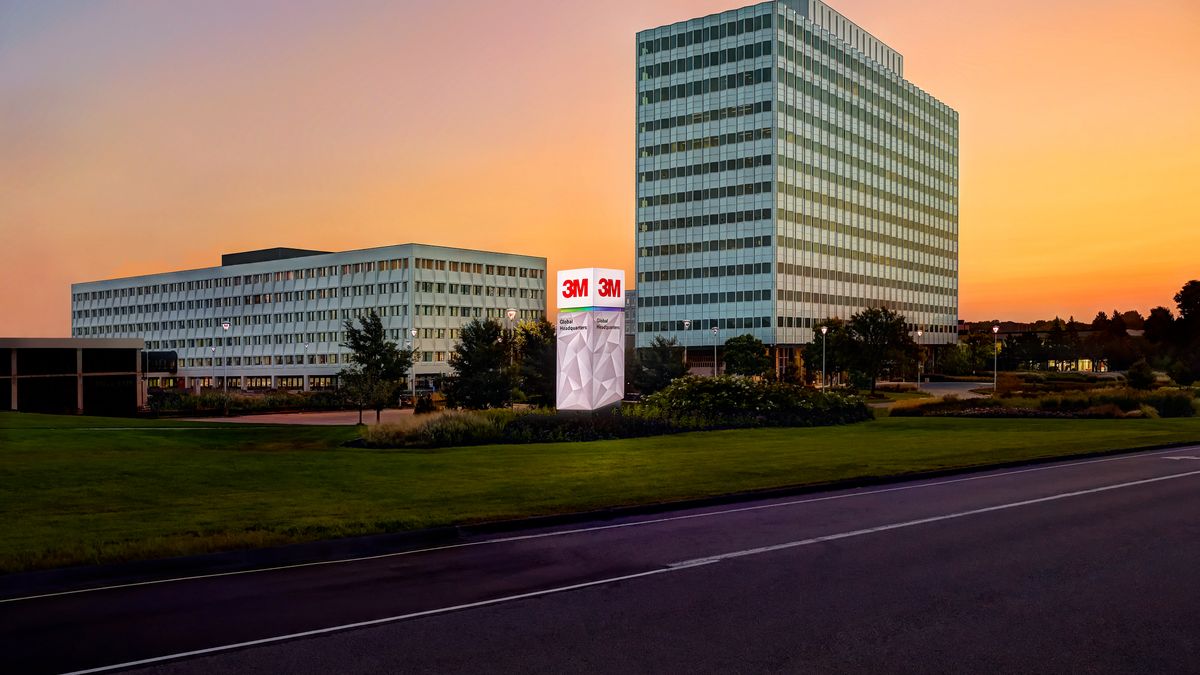 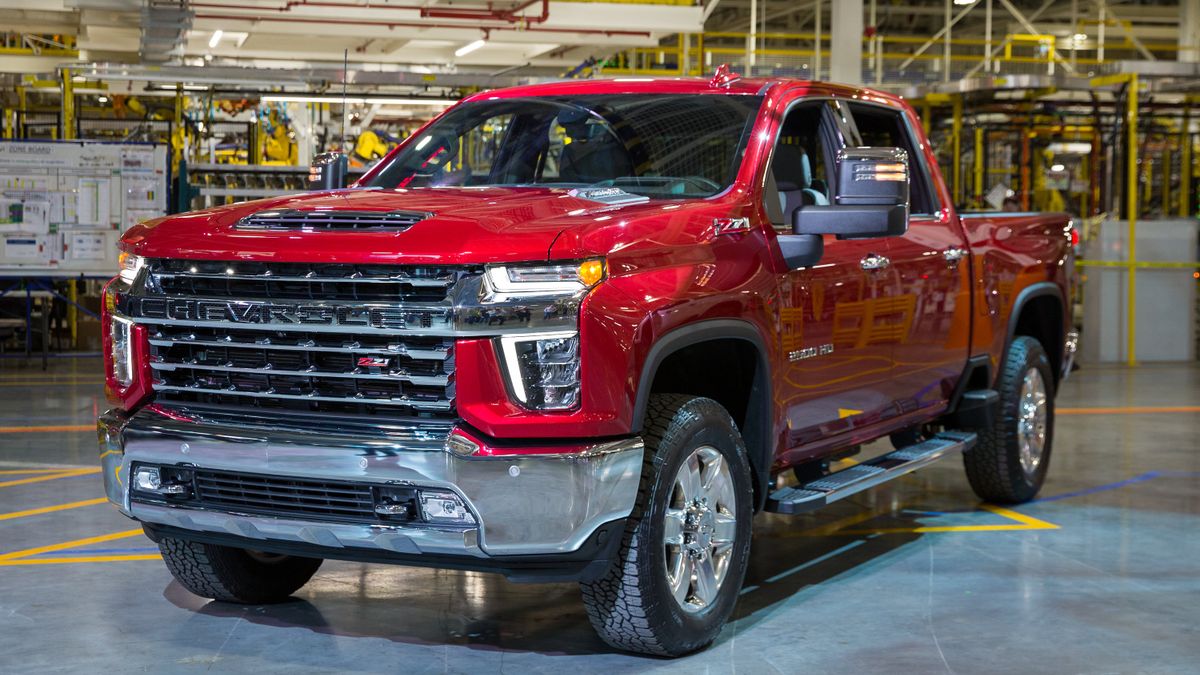 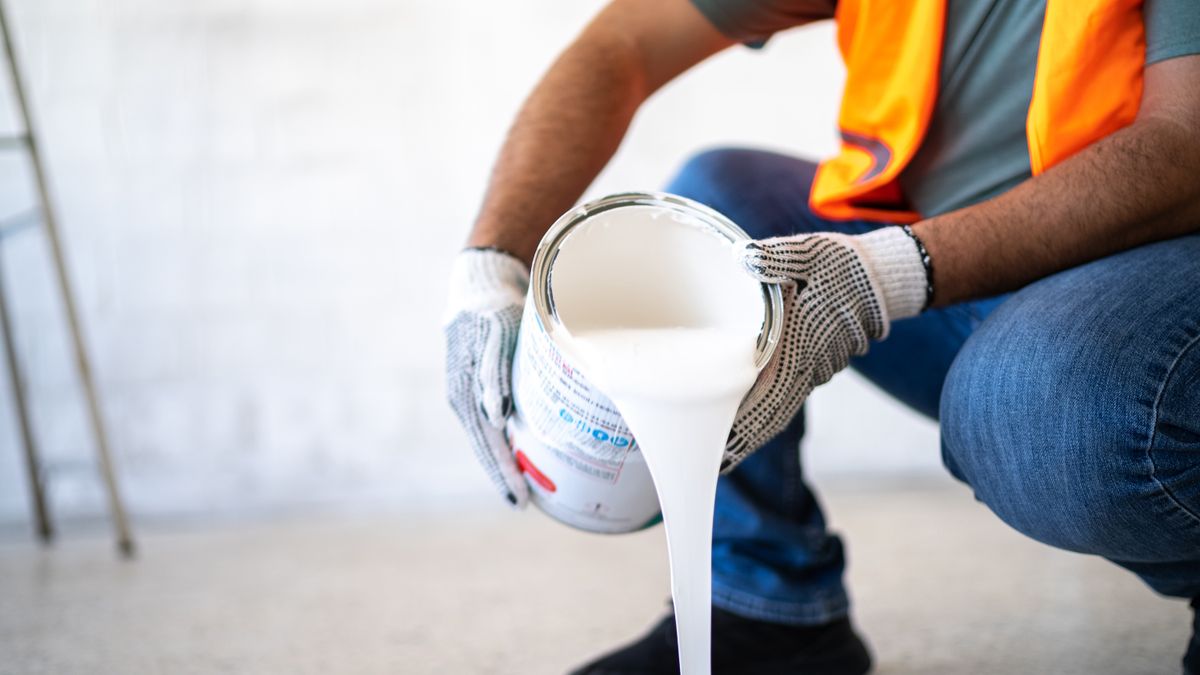 Get the free newsletter

Want to share a company announcement with your peers?